ABOUT
ABOUT US
LATEST RELEASE
NEWS
PRODUCT AWARDS
HOME > ABOUT > NEWS

Nitecore exhibited at PHOTOKINA 2016 from September 20th to 25th. PHOTOKINA is the world's largest trade fair held in Europe for the photographic and imaging industries. As the world’s leading brand in illumination and charging devices, Nitecore’s new line of USB camera chargers, including the ULM240, ULM9, UCN1, ULQ, ULSL, UNK1, has caught many eyes and attracted many media reporters and KOLs. 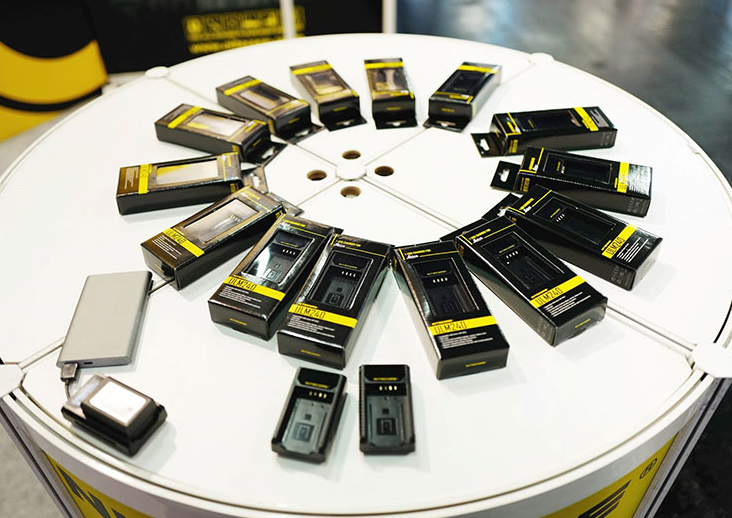 The French well-known photography-based site, the Renue Photo, also made reports about our USB camera chargers. 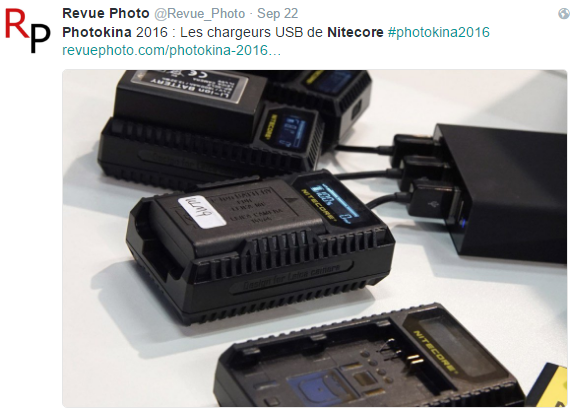 The report has been highlighted on its HOME PAGE, next to the news of other globally recognized brand like GoPro and FUJI. 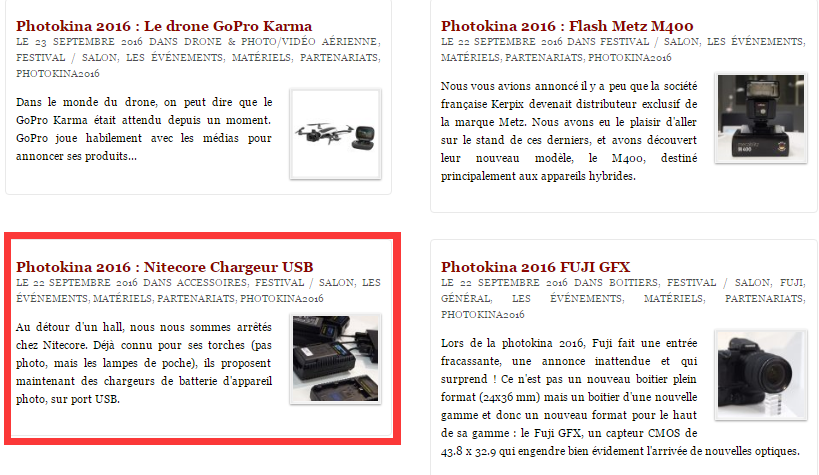 KOLs from the photographic and imaging industries also speak highly of Nitecore’s new line of chargers. Some immediately took photos after getting a free sample. 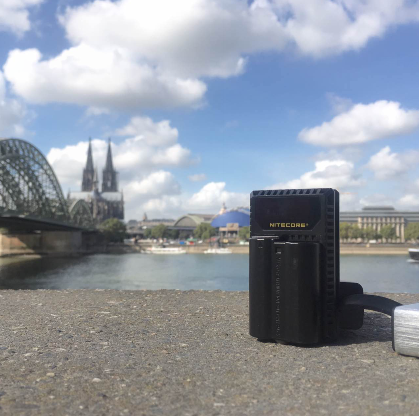 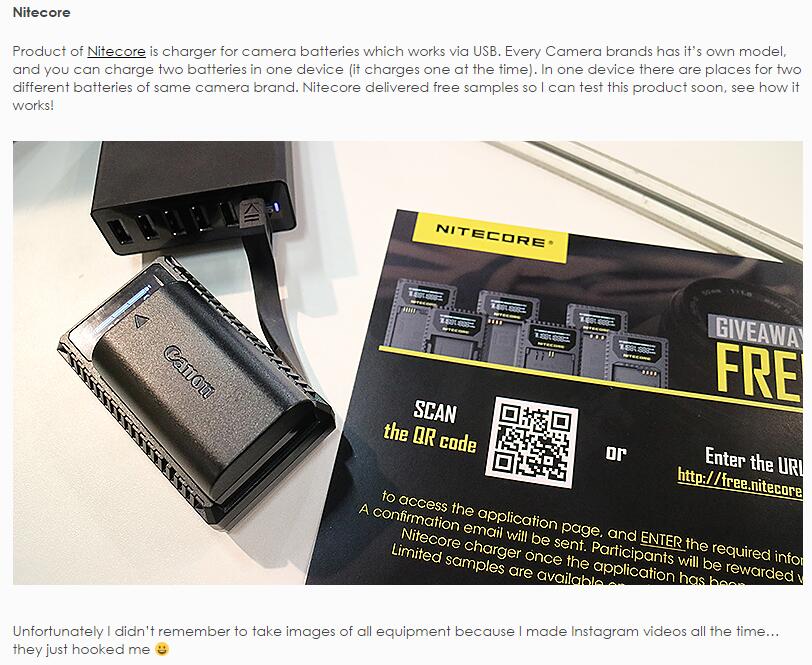 Nikon Ambassador and National Geographic magazine photographer Ami Vitale also visited our booth and got herself a new piece of gear. The French institute GNPP Ile de France called our new chargers “a surprise” for the occasion. 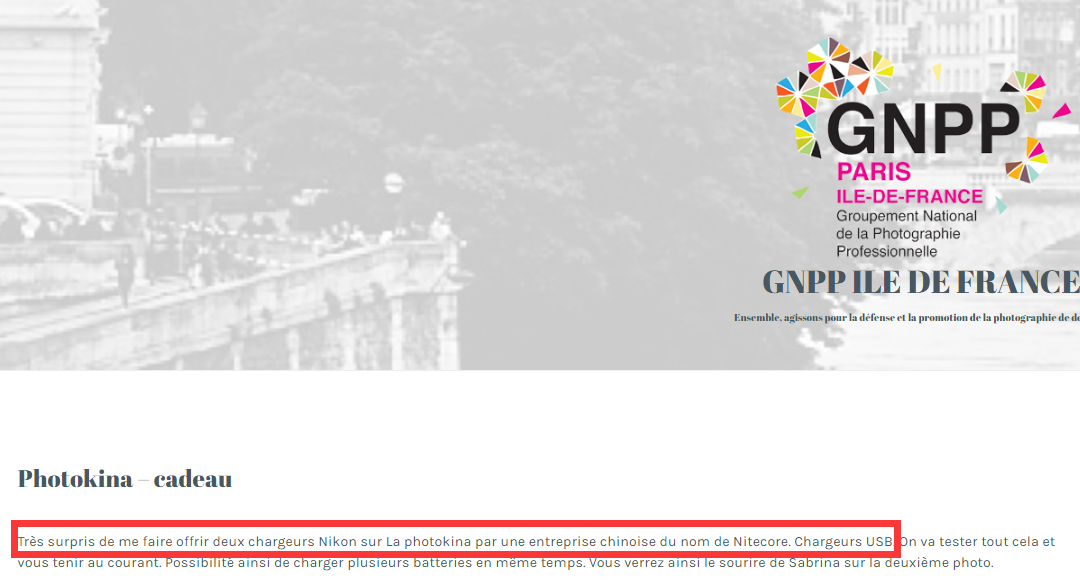 During the several days of the show, thousands of free samples have been given away. Many of the visitors have asked or left contact info for further discussion on the products. We are looking forward to receiving your feedback on the products as we want to make them the best charging devices for your camera batteries! You satisfaction, our goal, always!